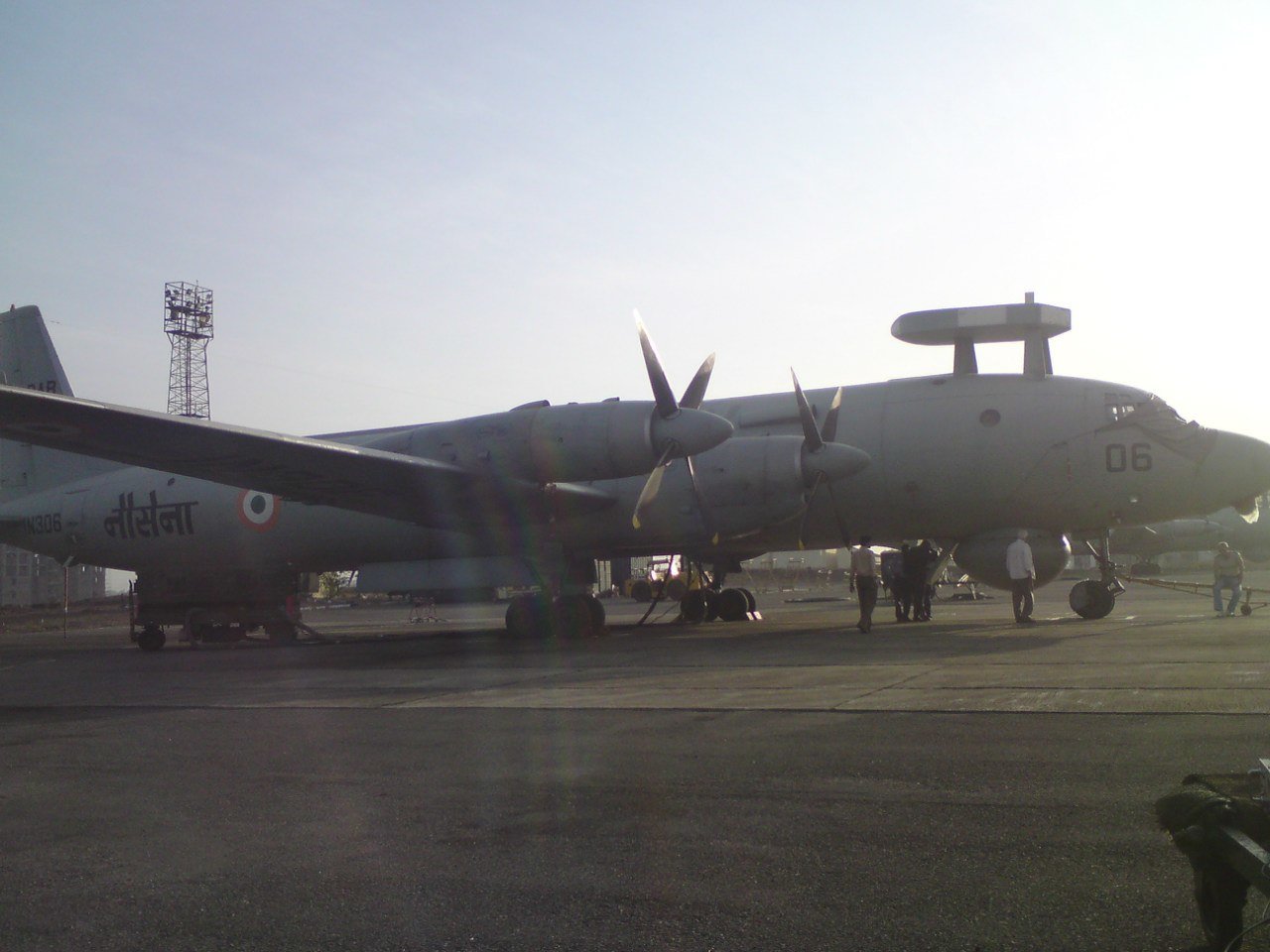 The Ilyushin Il-38 "Dolphin" (NATO reporting name: May) is a maritime patrol aircraft and anti-submarine warfare aircraft designed in the Soviet Union. It was a development of the Ilyushin Il-18 turboprop transport. 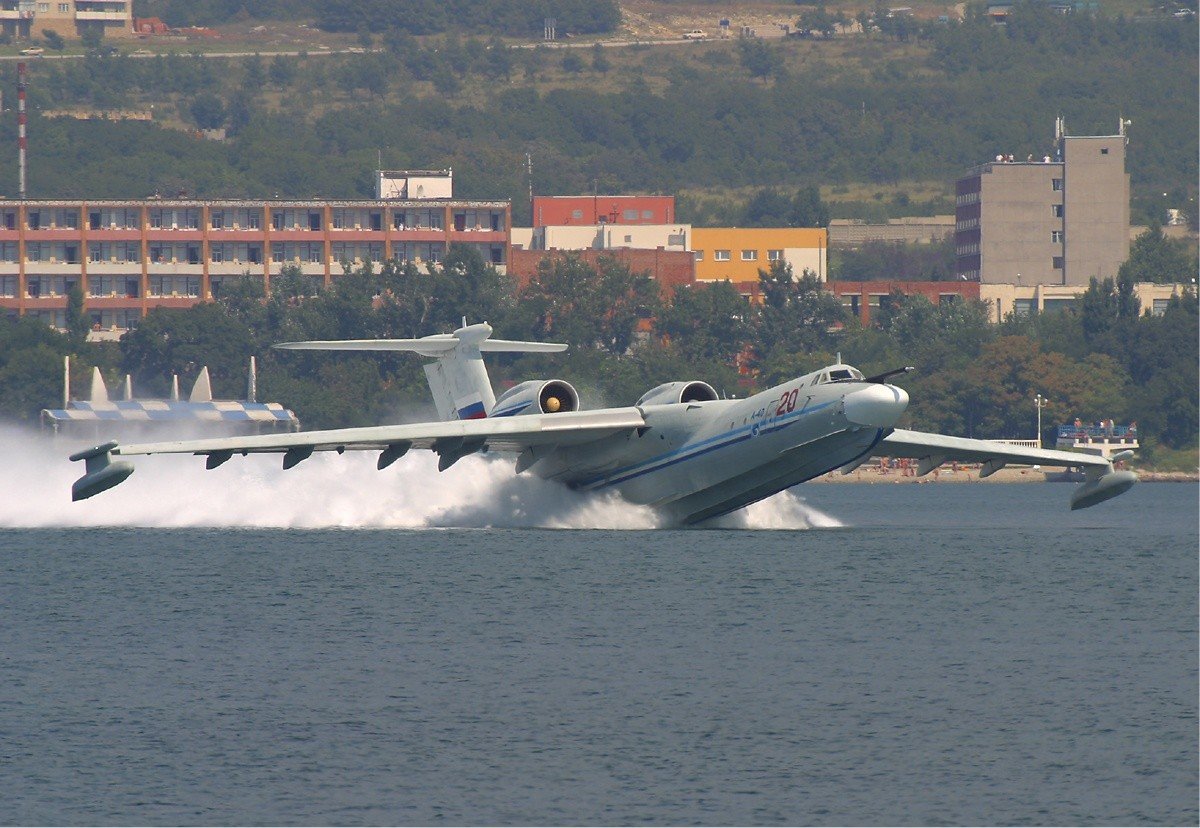 The Beriev A-40 Albatros (also Be-42, NATO reporting name: Mermaid) was a jet-engined amphibious flying boat designed by the Beriev Aircraft Company for the anti-submarine warfare role. Intended as a replacement for the Beriev Be-12 amphibian and the land-based Ilyushin Il-38, the project was suspended after only one prototype had been manufactured, with second 70% completed, due to the breakup of the Soviet Union. The project was later revived and an order has been placed by the Russian Navy. 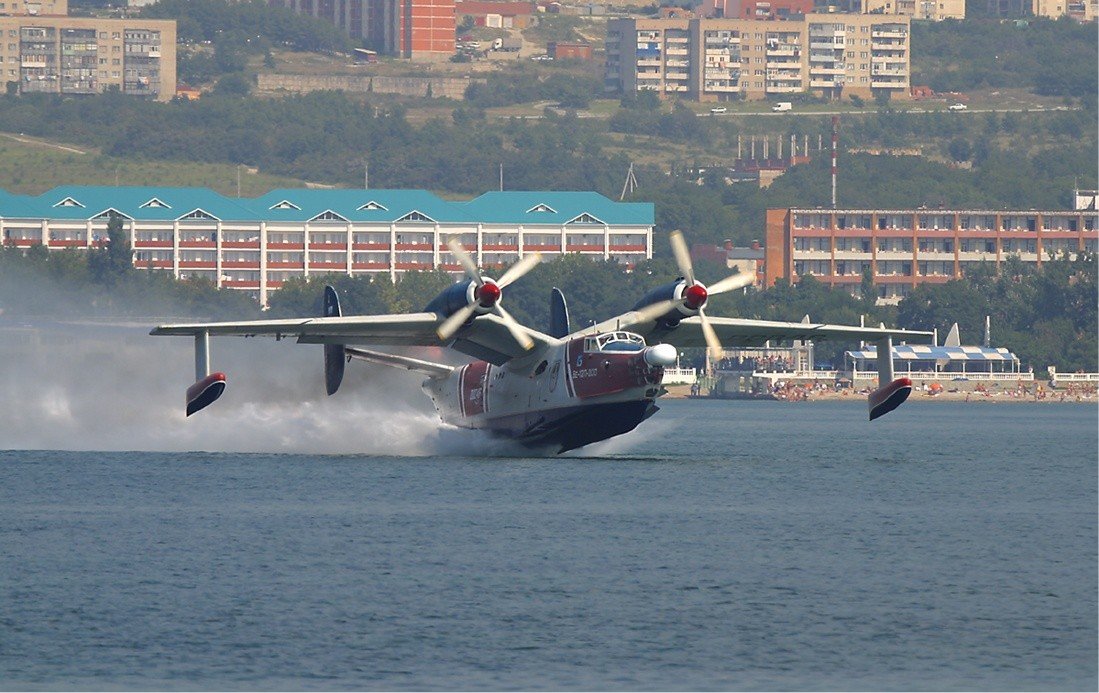 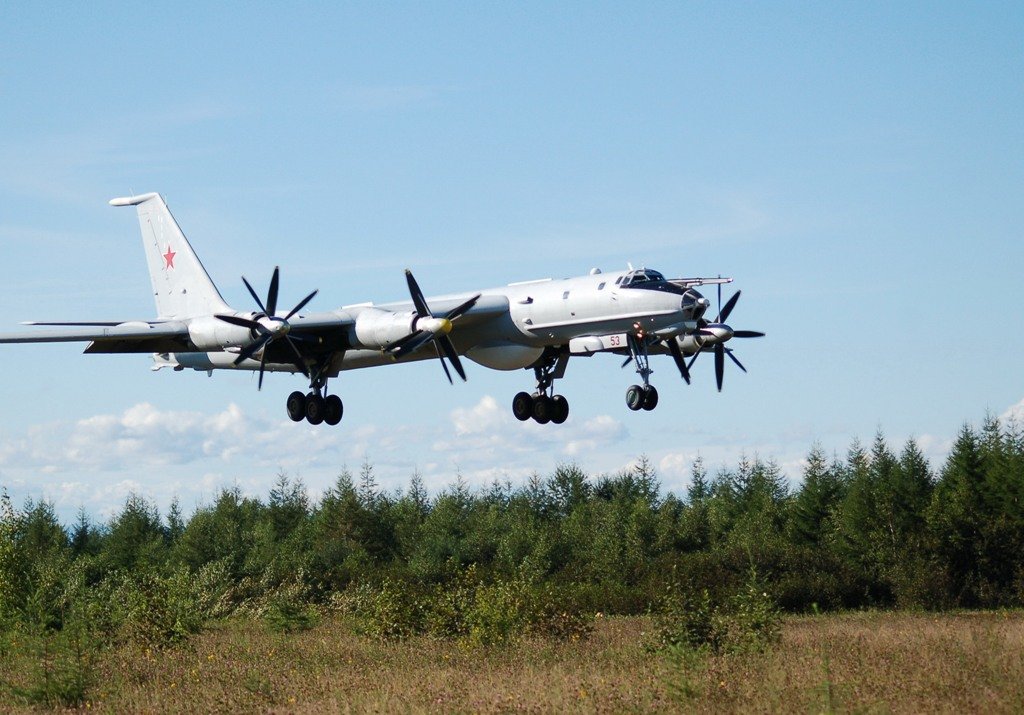 The Tupolev Tu-142 (Russian: Туполев Ту-142; NATO reporting name: Bear F/J) is a maritime reconnaissance and anti-submarine warfare (ASW) aircraft derived from the Tu-95 turboprop strategic bomber. A specialised communications variant designated Tu-142MR was tasked with long-range communications duties with Soviet ballistic missile submarines. The Tu-142 was designed by the Tupolev design bureau, and manufactured by the Kuibyshev Aviation and Taganrog Machinery Plants from 1968 to 1994. Formerly operated by the Soviet Navy and Ukrainian Air Force, the Tu-142 currently serves with the Russian and Indian Naval Air Arm.