The State Enterprise “Kiev Research Institute Gidropribor” established in October 1956 and is a leading enterprise in Ukraine on sonar and acoustic technology and provides the state policy of Ukraine in these areas.

During the work of our institute was created significant technological advance on the results of more than 300 research and development projects, several tens of oceanic and polar expeditions, the creation and development of more than 35 series and sonar radiogidroakusticheskih products, systems and complexes. Developed by SE KNII Gidropribor widely used and operated in Ukraine, Russia, India, China, Vietnam, Poland, Germany, France and other countries.

Evidence of this backlog and grown scientific school of highly qualified specialists is that the Institute and defended 11 doctoral and 124 master's theses, 7 Development Institute awarded the State Prize in the field of science and technology, and developers are awarded by government orders and medals.

The main directions of development of hydroacoustic equipment of our institute are:

Foreign Economic Relations “GP KNII Gidropribor” indicate that the directions of development of the Institute now are promising and competitive. The Institute collaborates with companies and organizations around the world in the development and manufacture of advanced sonar and acoustic products, as well as the modernization and maintenance of hydro-acoustic equipment previous years of release. 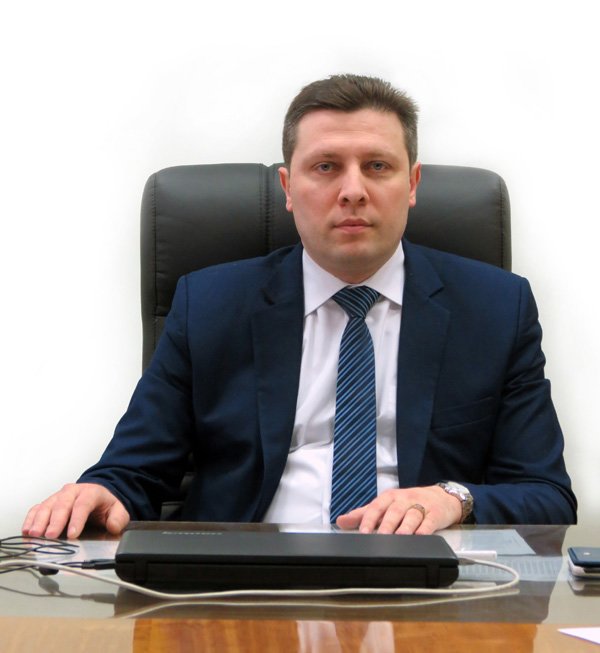 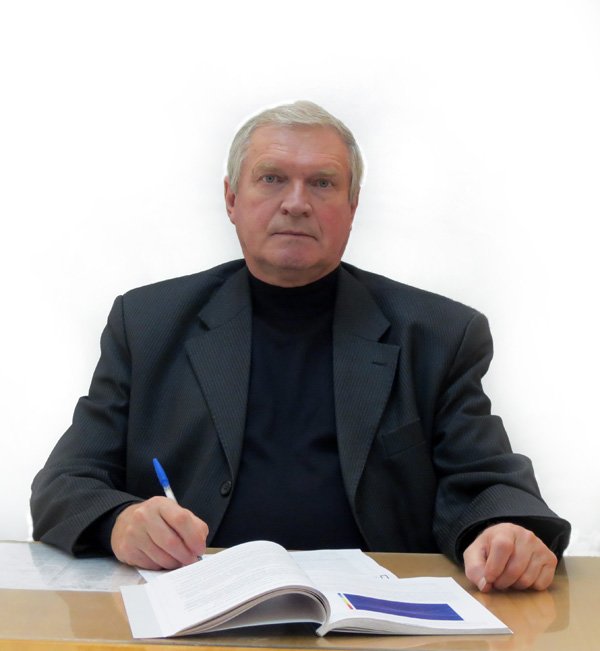 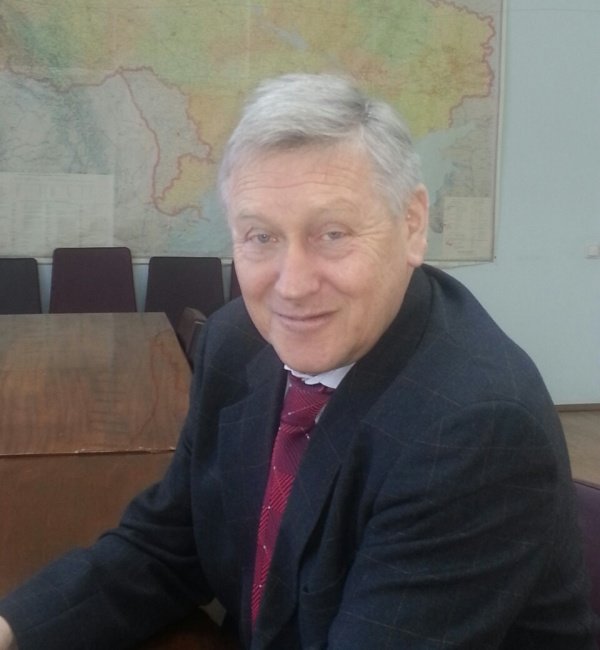